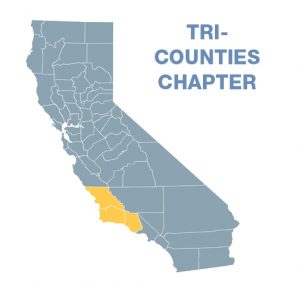 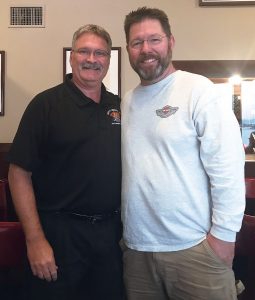 President Mike Durant and Director Mike McGrew were recognized at the September 18 Tri-Counties Chapter meeting in Santa Barbara for their many years of dedication to the members of their chapter and to PORAC as a whole. The two have worked their entire careers together at the Santa Barbara County Sheriff’s Office and Santa Barbara Police Department.