Public safety has always been a dangerous profession, and our members put their lives on the line each and every day to help keep our families and communities safe. As part of POREF, PORAC’s in-house Fund-A-Hero fundraising platform allows us to monitor and administer the fundraising process from start to finish, providing financial relief to officers and their families who have been tragically impacted by a line-of-duty death, near fatal injury or catastrophic event. 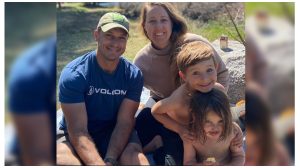 In July of 2022, the Geenens got some news that would impact their lives forever. As many of you know, Robin was diagnosed with brain cancer after a series of events that can only be described as miraculous. In September, Robin underwent a successful surgery that removed 95-98% of the tumor. In order to remove the remaining tumor, Robin has to undergo chemotherapy, which will be starting in the next few months. 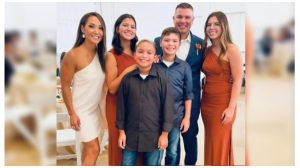 Detective Jose Yepes’ wife, Quirina, is battling stage 4 cancer. The next few months will be extremely hard for the whole family including their young children. Quirina just had surgery to remove the cancer before they begin the next round of treatments. 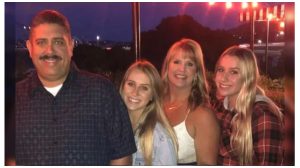 After nearly three decades of service and sacrifice as a Police Officer with the Vacaville Police Department, Officer Walt Simon retired recently. During a time when Walt should be enjoying his retirement with his family, Walt has recently been diagnosed with stage 4 Pancreatic cancer that is inoperable. 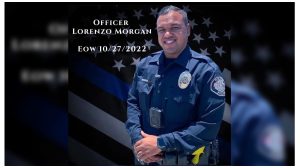 Full of heart, humbleness and proud to serve describes Officer Lorenzo Morgan. Unfortunately, Lorenzo died after an accidental shooting off duty. Funds raised through this Fund a Hero campaign will go to support medical costs associated with his expectant Fiancé and their 11 year old son Ethan as they deal with this loss during the upcoming holidays. 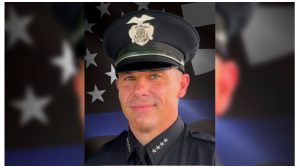