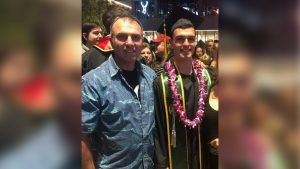 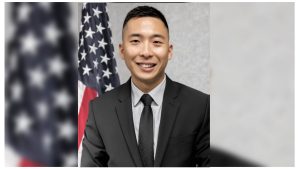 On February 15, 2022, the Azusa Police Department had its worst experience when one of our officers was involved in a shooting and was hit multiple times. 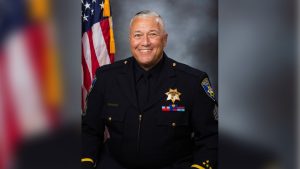 Vacaville Police Sergeant Vince Nadasdy passed peacefully after a short illness. He is survived by his wife of 30 years, Shannon, and his two sons, Nolan and Bryden. 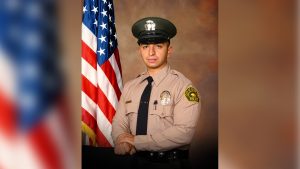 On April 24, Detective Alexis Gonzalez was involved in an off-duty single-car traffic collision where he sustained serious injuries. He was transported to the hospital where, despite the valiant efforts of the doctors and nurses, he succumbed to his injuries on the early morning of April 25.