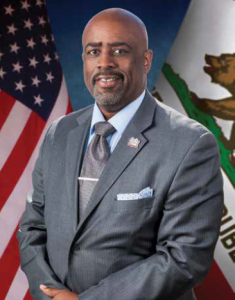 Following nationwide protests in the wake of the death of George Floyd, the Los Angeles City Council introduced a motion to cut $150 million from the LAPD budget — a decision so apparently spontaneous and unilateral that the association representing the department’s command officers had to hear about it on Twitter, without any opportunity to discuss or address the issue.