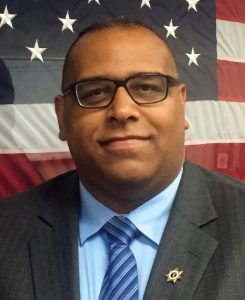 Unified Communication and Compassion To help you learn more about where and who your fellow members are, in PORAC Law Enforcement News we’ll profile each of the 14 chapters up and down the state. We hope that reading about every chapter’s challenges and achievements will bring us all closer together and inspire you, your association […] Read More

On September 13, the Legislature adjourned the first half of the 2019–2020 session. Governor Newsom had until midnight on October 13 to sign or veto the multitude of bills that were sent to him. If he did not take action on a bill, it automatically became law without his signature. This year, 3,033 bills were introduced, of which 1,169 have been chaptered (signed by the governor) and 172 were vetoed. The remaining 1,692 bills are either inactive, dead, made into two-year bills or are resolutions that, by law, do not have to go to the governor. If a bill was made into a two-year bill, it means the measure is taken out of consideration during the first year of a regular session with the intent of taking it up again during the second year. Read More

It’s finally happened. Here in Washington, it’s all anyone can talk about. The headlines have been impossible to escape, and there’s a new development every day. Hot takes have been fired off faster than the presses can print them. Speaker of the House Nancy Pelosi (D-Calif.) and House Democrats have pulled the trigger and launched an impeachment inquiry into the conduct of President Donald Trump. Read More