How to Cope With Painful Reminders of the Past 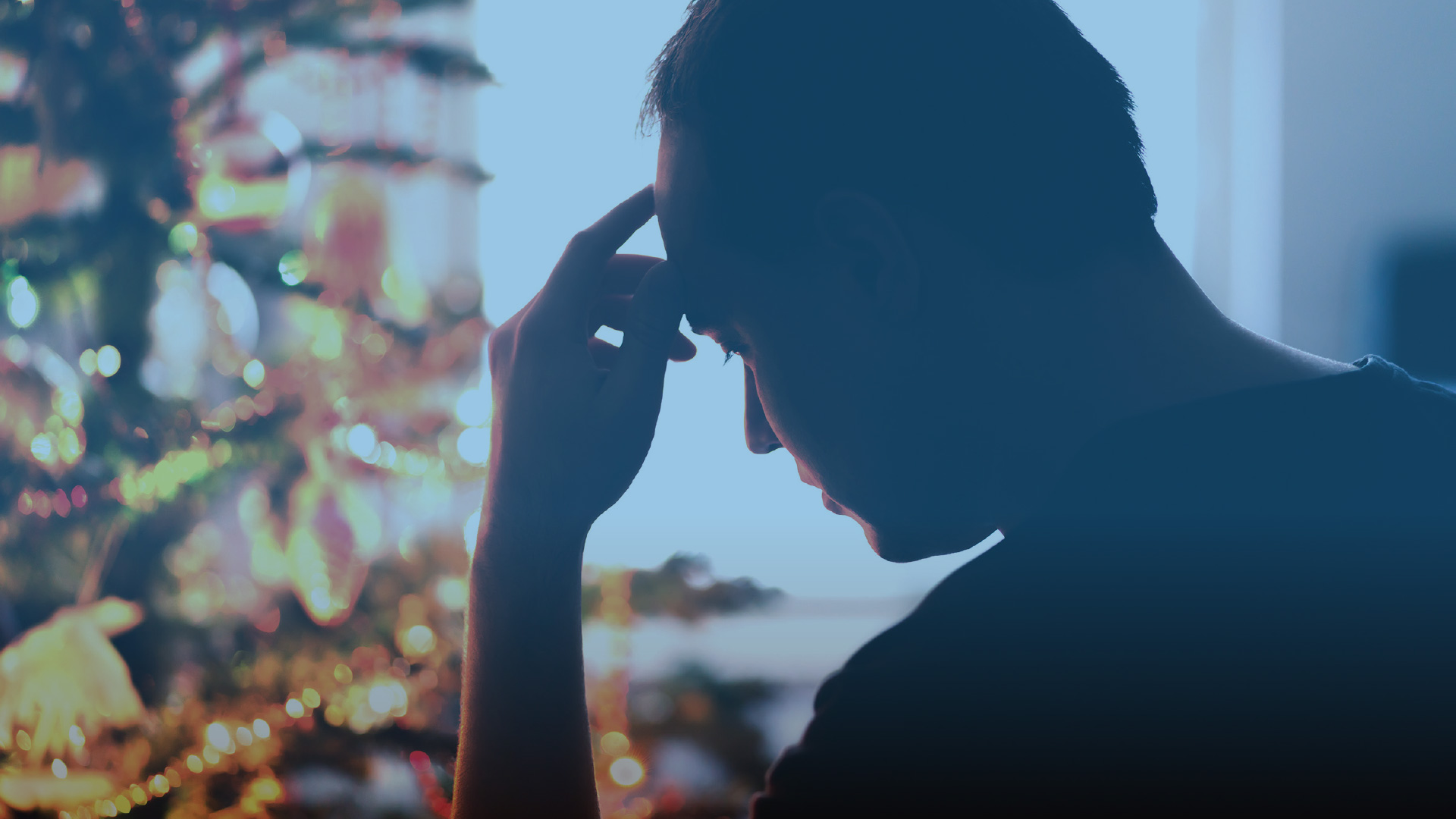 It was about a year ago, the day before Thanksgiving. We were en route to my in-laws’, which is generally a good place to be around the holidays (good wine, good laughter, minimal politics). Somewhere between the ocean and foothills of the Central Coast along Highway 101, I was in the driver’s seat with my husband beside me and my two toddlers in the back, listening to some ungodly kid music. We were about three minutes and 28 seconds from crossing county lines (tell me you’re in public safety without telling me you’re in public safety …) when I got a call from dispatch.

When dispatch calls my cellphone, it’s usually for one of a few reasons: one of our “resident regulars” is at it again, we have a crisis negotiation callout, someone ordered the good pizza, someone ordered the good doughnuts or we have a peer support callout. On this day, it was one of my favorite dispatchers on the line. He started with “Hey, Doc, how are you?” And before I could reply, he kept going: “Doc, I thought you should know, bad TC. Three 11-44s, mom and two kids. The driver of the other vehicle, it was a suicide attempt. The guys are going to be there a while, gotta go, happy Thanksgiving.”

Within a split second, the world around me changed. The ocean and foothills were varying shades of gray. My chest felt heavy. I saw the scene (or what I imagined it to look like), the deputies’ faces, the brush fire that started, the angry drivers wondering why someone dared hold up their holiday travel (’tis the season). It was still two minutes before we reached the county line. Should we turn around? Should I have my husband drop me at the next offramp and catch a ride to the station? Was there anything I could possibly do to make it better?

I could hear my husband: “Honey, what was it?”

The moment in my head came to an abrupt end. “Nothing,” I said. “Just work. Don’t worry about it.”

And he didn’t. And I didn’t. Until about a year later.

That’s the thing about critical incidents — or incidents in general. Sometimes we can brace for the impact; we know the anniversary is coming and we understand why we feel a certain way (or avoid a certain intersection). Sometimes we don’t really know which calls are going to affect us until months or years down the line. And then it hits. And when it hits, it can hurt.

The hurt can be just as physical as psychological. Some feel pain quite literally, with a tightness or heaviness in their chest. Others may feel a tenseness in their muscles and queasiness in their bellies. Some suffer pain in a more cerebral way, experiencing the moments as vividly as the day they happened — images, sounds, smells, all reminders of that moment when the word lost color and turned to gray. Both physical and psychological reactions to stress and trauma are normal and vary from person to person. Knowing that these reactions are “normal” responses to “abnormal” situations is helpful, but that doesn’t necessarily make it better or make it go away.

Speaking of going away, I have yet to meet a cop who tells me they wish they could completely forget the incident that haunts them. I’ve had cops tell me they wish it didn’t happen, that whatever “it” was didn’t have to happen. I’ve had supervisors and dispatchers tell me they beat themselves up for sending their people to the scene knowing it was going to scar them — possibly forever. So, what is that about? Why don’t we endeavor to completely forget the experiences that haunt us? Why aren’t public safety professionals lining up outside Men in Black headquarters to be neuralized after their days on? Why aren’t cops dabbling in witchcraft, searching for the magic elixir that makes everything better? (No, not Jack and Jameson; different elixir, different article.)

Have you ever tried to not think about a pink elephant? (No, this isn’t a trick question.) Let’s give it a try right now. As you are reading this, I want you to take a deep breath in and out. Now, whatever you do, don’t imagine in your mind’s eye that there is an elephant (trunk, ears, ass and all) that is bright pink twirling around somewhere in the room you are in. Pretty hard to do, right? Now pretend that elephant (the one we didn’t just think about) is a call for service or an image related to an incident. The more we try to not think about something, the more our brain can perseverate on that very thing. It’s like the adage “You can’t think your way out of a thinking problem.” And sometimes, that’s what trauma symptoms become: a thinking problem.

So here we are. We’ve identified a thinking problem. Good! Naming the issue or concern is 55% of the battle. You can’t solve a problem you don’t know or acknowledge exists — and as a cop, you’re a problem-solver. It’s what you do. Now we need to talk about the tools. What do you do when an incident anniversary is approaching and you’re noticing you’re having some anxiety or stress that’s related? Rather than try to push the event completely out of your mind (or drink yourself into oblivion), what if you tried processing it intentionally? It could look something like this…

Here we are, almost a year to the day after that TC I mentioned earlier. The day before Thanksgiving, we will be heading to my in-laws’, taking the coastal route. Same car. Same people. Hopefully not the same music (if I have to listen to the Wiggles one more time I may, in fact, lose my shit). What am I going to do? I’m going to honor those two babies in some intentional, meaningful way. Not because it’s the easy thing to do (sometimes we shrinks find it easier to be angry rather than sad, too) but because I have my own two babies, and they are still here and I am still here. I have a husband who deserves a present and pleasant spouse (talk about a tall order some days…). And, despite having bad moments, they are the motivation to push through the pain and do better.

As Ernest Hemingway wrote, “The best people possess a feeling for beauty. The courage to take risks. The discipline to tell the truth. The capacity for sacrifice. Ironically, their virtues make them vulnerable; they are often wounded. Sometimes destroyed.” On behalf of the victims, on behalf of all police psychologists, thank you for your service. We got this — you got this — and you are not alone.

Dr. Cherylynn Lee is a police psychologist and works full-time for the Santa Barbara Sheriff ’s Office as the Behavioral Sciences manager, overseeing the mental health co-response teams, CIT training and Wellness Unit, including Peer Support. As part of her duties, Dr. Lee is a member of the county’s threat management team and serves on the crisis negotiation response teams for both the Santa Barbara Sheriff ’s Office and the Santa Barbara Police Department. Dr. Lee is the clinical operations director for First Responder Wellness, The Counseling Team International, for the Tri-Counties area. She has a private practice in the Santa Ynez Valley where she sees first responders exclusively, specializing in trauma, post-traumatic stress, mindfulness and job performance improvement. Dr. Lee has led many critical incident stress debriefings for OIS, LODD, natural disasters and as requested by both local and state fire and law agencies. Dr. Lee is also a subject-matter expert with CA POST on both officer and dispatcher wellness and has participated in several training videos and initiatives aimed at supporting and encouraging wellness for departments and their personnel. She can be reached at crl5034@sbsheriff.org.