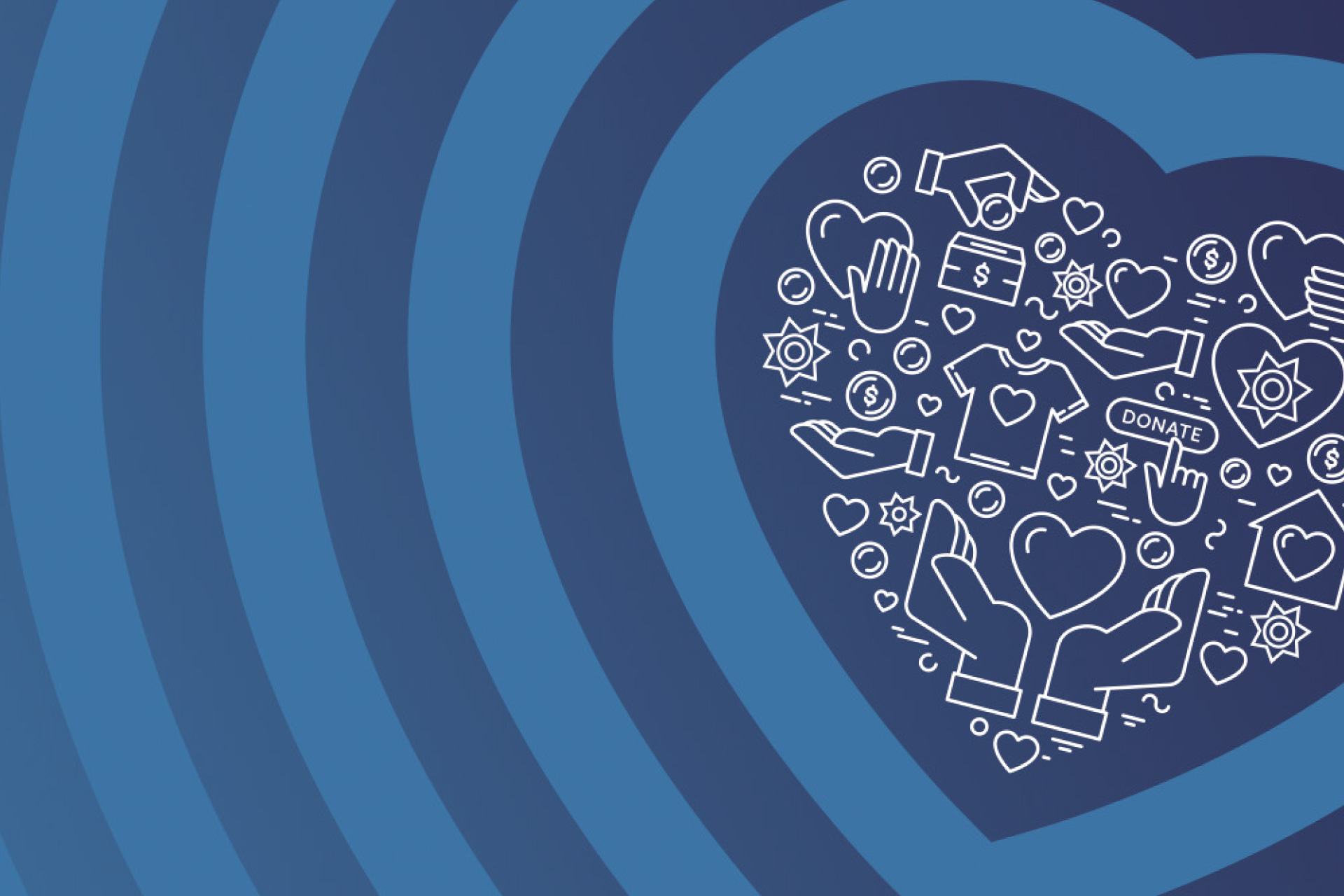 One of the most difficult aspects of law enforcement is the unpredictability and outright danger of the job, which makes line-of-duty injuries and deaths far too common. But even in the darkest hours, one of the best things about the profession is the way its members take care of their own. Both of these elements are on full display in Fund a Hero, PORAC’s groundbreaking in-house fundraising platform that enables members to help their brethren and their families when they need it most. On the eve of its second anniversary, the program has already completed 44 campaigns that have raised a total of $1,808,411, plus another nine campaigns that were still in progress as of mid-September. Here’s a look back at how Fund a Hero was founded and some of its successes so far.

Previously, PORAC members who wanted to raise money to help ailing or injured officers or assist the families of the fallen often had to rely on public online crowdfunding platforms designed with profit in mind. Region I Director Barry Donelan witnessed the pitfalls of this approach firsthand after Oakland Police Officer Jordan Wingate was critically injured in an on-duty vehicle collision in August 2018. “Months later, I watched the challenges Jordan’s dad faced in recovering the donated money from GoFundMe and, over a period of weeks, I saw Jordan’s family face one bureaucratic hurdle after another,” Donelan wrote in an April 2020 article for PORAC  Law Enforcement News. “At one very low point, GoFundMe asked to speak to Jordan, who remained in a coma, before funds would be released. Ultimately, the money made its way to aid Jordan, but only after GoFundMe took a sizable cut of the proceeds.”

Donelan found that many of his colleagues at PORAC had encountered similar frustrations. The Executive Committee resolved to find a better way, and Vice President Damon Kurtz introduced the idea of creating a fundraising platform specifically for law enforcement, by law enforcement. Secretary Randy Beintema suggested making the process completely free for members to use, with PORAC paying the credit card fees for campaigns so that 100% of the proceeds would go to the families in need. President Brian Marvel and the Board agreed that a proprietary system would offer PORAC members the peace of mind that their donations would reach the intended recipients quickly and efficiently. With a trusted source like PORAC, they could also be confident they were giving to legitimate campaigns rather than risking falling victim to scammers attempting to take advantage of line-of-duty tragedies.

When Donelan voted to approve the idea of Fund a Hero, he couldn’t have known that his association would soon have a need for the new platform. But in late October 2019, a vehicle collision tragically took the life of Angela Dunakin, a retired Alameda County deputy and the widow of Oakland Police Sergeant Mark Dunakin, who had been killed in the line of duty in 2009. PORAC Chief Operating Officer Kim Busman and 911MEDIA moved rapidly to help Oakland POA set up the very first Fund a Hero campaign in order to provide for the Dunakins’ three children. The response was overwhelming, repeatedly surpassing goals and ultimately generating $63,000 in three weeks. “Now, as new Fund a Hero campaigns successfully roll out, I am proud to say my members helped create the platform’s blueprint for success,” Donelan declares.

Donelan’s fellow Region I director, Mike Pruger, can also attest to the program’s power. After Santa Cruz County Sheriff’s Sergeant Damon Gutzwiller was shot and killed in the line of duty on June 6, 2020, Pruger organized a Fund a Hero campaign with the help of Busman and Kurtz. “This program was still in its infancy and many did not yet understand its power, so I felt that it was something that I could provide for the family that others might not even know of yet,” he remembers. “I had an attachment to this death, as he was my friend and I was with him in the end.” Beginning with a goal of $25,000, the campaign shattered expectations and ended up raising about $835,000. Through the DSA’s extensive social media outreach, the campaign was able to garner support far beyond the borders of Santa Cruz County or even California. It drew donations from every state in the U.S., aided in part by the Sheriff’s appearance on Fox News. “Those three minutes on Fox raised about $100,000 in the next few hours,” Pruger notes.

Donelan also cites this as one of Fund a Hero’s standout successes, especially considering the context in which it happened. “The murder of this dedicated public servant, husband and father took place at a time when the law enforcement profession was under siege from coast to coast,” he says. “In the days and weeks that followed, the Santa Cruz DSA did an incredible job of telling the remarkable story of Sergeant Gutzwiller and his family. When the media was full of anti-police rhetoric, the fact that the Gutzwiller campaign became PORAC’s most successful Fund a Hero campaign to date just demonstrated that the silent majority still supported law enforcement.”

Although the Fund a Hero platform is an amazing innovation with the power to accomplish great things, both Donelan and Pruger emphasize that it isn’t a magic wand — it requires active involvement. “The common denominator with the most successful campaigns is the level of engagement of the local associations,” Donelan says. “Fund a Hero campaigns are not fire-and-forget events. They require marketing and effort by local association leaders. PORAC is proud to provide the much-needed Fund a Hero infrastructure, but the most successful campaigns always reside with the associations that take the initiative to push the campaign in their local community.”

In Pruger’s experience with several Fund a Hero campaigns, those that get the most traction are able to harness the energies of not only the local association, but their agency as well. “Getting the agency and the people in it involved in social media to put out the information can’t be spoken about enough,” he notes. “If people don’t hear about the story, they can’t be expected to donate.” He advises anyone preparing to organize their own campaign to make sure to get the message out far and wide: “Every single member should reach out through their social media friends and family, who in turn will reach out to others, and the net gets wider and wider and allows for more people to participate because they have heard about an officer’s death and want to help.”

Of course, simply spreading the word isn’t enough; Pruger also reminds PORAC’s members and associations to give, to the best of their ability. “I know that my DSA now sends $500 to $5,000 to every Fund a Hero campaign. We need to help each other even more than we do. There is no amount of money that will make it OK, but we can make it so that these families never have to worry about money again.” He adds, “I’m sure our lobbyists would disagree, but in my view, this program may be the single most important thing PORAC does for its members. It provides a sense of taking care of our own that we did not have before.”

As Donelan puts it, the lesson of the program’s first two years is simple: “Fund a Hero is a success because when a concept from PORAC meets the determination of our membership, we always succeed.”

To learn more about how Fund a Hero works and get started on registering a campaign, visit PORAC.org/about-fund-a-hero.