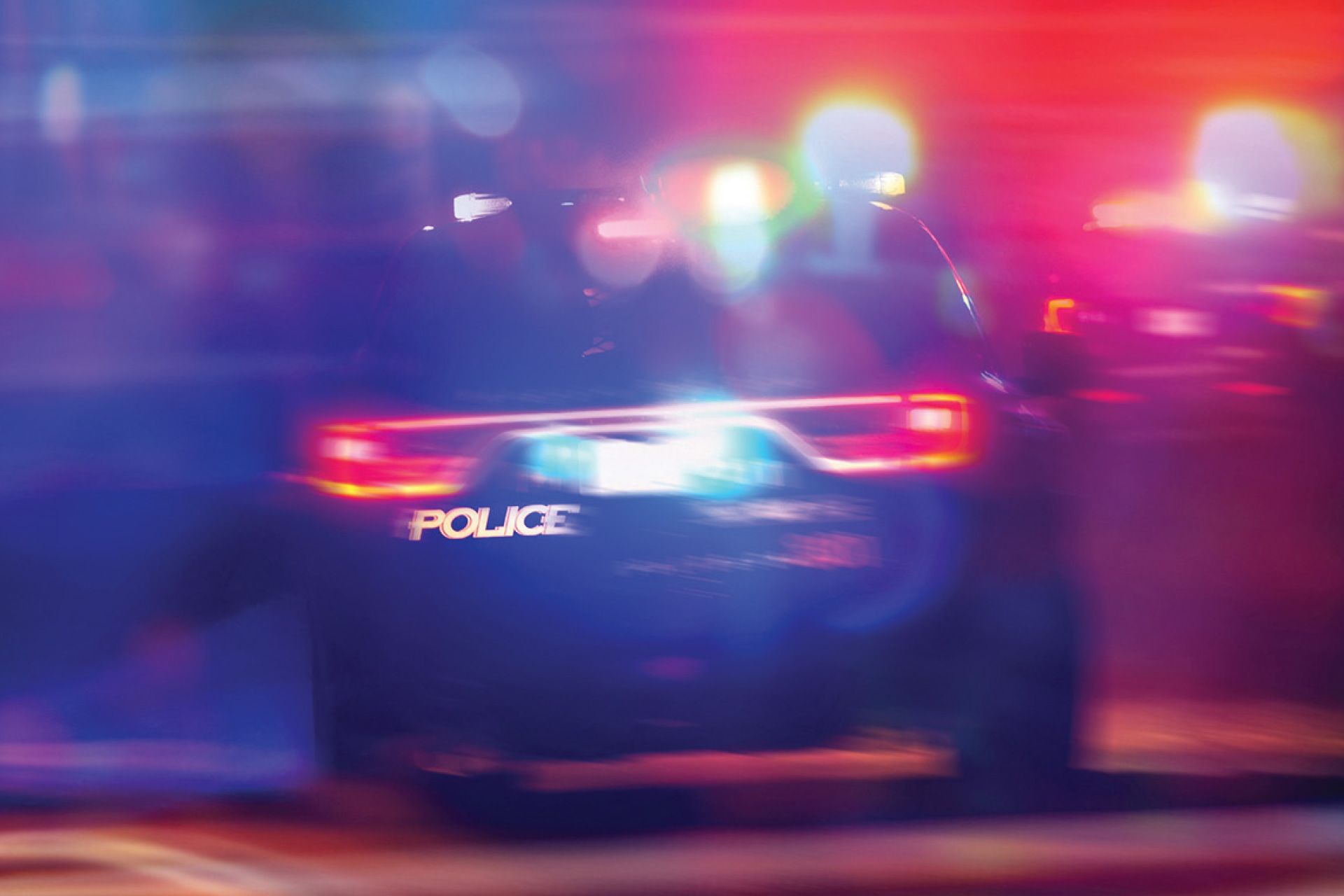 This is the third in a three-part series on the need for law enforcement to take back the narrative on use of force in the profession. This final installment continues to look at specific examples and begins to look into the process of rebranding our policies and procedures to recapture the narrative.

Let’s take the example of what is commonly referred to as “deadly force.” Due largely to the media, the community typically associates this response to resistance or threat technique with a peace officer discharging their firearm. When a law enforcement officer is confronted with a person exhibiting what they perceive to be life-threatening behavior, the technique the officer may choose to stop that behavior is discharging their firearm. The intended outcome of any response to resistance technique utilized by a peace officer is to stop unlawful and/or threatening behavior exhibited by the “resistor” with the ultimate goal of gaining control. If a peace officer discharges their firearm and misses the person exhibiting the life-threatening behavior and behavior ceases, do we train the officer to keep shooting? Of course not, because the goal of de-escalation has occurred, the behavior has ceased and that level of response may no longer be needed.

We train our officers to re-evaluate the situation to determine the next response. There are few “official” statistics regarding how often law enforcement uses firearms in the course of their duties. However, a study from 2018 that examined officer-involved shootings at some large U.S. law enforcement agencies found accuracy typically falls between 22% and 52%.1 What does that tell you? When a law enforcement officer discharges their firearm at someone exhibiting life-threatening behavior, in at least a number of the cases, the suspect survives. Thus, if a proportion of citizens involved in these incidents survive, shouldn’t this control technique be referred to as “potentially deadly”? Why then, by our terminology, do we imply this control technique is always deadly? Clearly, the terminology we use should be accurate, because words truly matter.

The Basic Science of “Force”

The word “force” is science-based. Let’s look at an example of the ambiguity associated with the term “force” with a word picture. You come upon a closed door. The door has a knob and does not have a lock on it. To open the door, the best technique is one you likely learned as a toddler. This technique requires minimal physical strength. It begins by reaching out with either hand. Using physical strength, grasp the doorknob. Use physical strength to turn the knob, overcoming the resistance of the springs that hold the latch securing the door to the doorjamb. Lastly, and with more physical strength, push or pull the door to overcome the resistance of the weight of the door, friction and air resistance to open the door.

Now, let’s change the scenario up a bit. What would you do if the door were locked, you didn’t have a key and you absolutely needed to open the door? In law enforcement, the common technique in this case is simple: Kick the door to overcome the resistance as described above. However, in this situation, “kicking the door open” typically results in a broken door and doorjamb. In both of these scenarios, and in scientific terms, did you not force the door open? Yes, of course you did. Two different techniques, two different levels of physical strength, same outcome. Now, ask yourself, why then would we use the same word — “force” — to describe a rear wrist lock and discharging a firearm at a suspect who was displaying life-threatening behavior?

Responding to Resistance or Threat

What is the solution? First, we should remove the phrase “use of force” from our vocabularies, policies, procedures and training. We need to replace that terminology with terms that are easier to understand and better describe the training, techniques and tactics used by our law enforcement professionals to control resistive behavior. The “new” terms we need to begin using are terms such as “resistance, control tactics and control techniques.” These terms aren’t new, because if you look through your own department policies and procedures, they are likely sprinkled sparingly throughout. The problem is, as a profession, we have become complacent and have continued to use words and terminologies that are damaging to our profession.

Let’s begin to rebrand our policies and procedures with the new title of “response to resistance or threat.” We can then begin to talk in a more appropriate way in interviews, community meetings and anywhere we have the opportunity to promote this terminology. For example, instead of statements such as, “While making the arrest, our officers used force. We will examine the officer’s use of force by conducting an investigation to ensure the force used by the officer was within our policies and procedures,” we should say something closer to the following: “Our officers arrested the suspect for [insert crime here]. During the arrest, the suspect failed to comply with the officer’s direction and attempts to take [insert suspect’s name here] into custody. The suspect’s resistive actions included [insert resistance here]. The officers used a control technique called [control technique here] to subdue the suspect, ultimately taking them into custody. There will be an investigation to determine if the officers’ chosen response to resistance or technique(s) were appropriate based on the totality of the circumstances and the resistance they met while attempting to effect the arrest.”

In both statements, in essence, the same points were conveyed. However, which statement sounds more accurate? Which statement tells a clearer story of what occurred and what will happen next? Which statement sounds non-biased? You may be saying to yourself, “We do describe an officer’s actions like the second example.” If you are thinking that, please go to YouTube and listen to any law enforcement representative who is trying to describe an officer’s control techniques that are being called into question. You may be surprised. Some give a decent explanation. Unfortunately, many do not, using the word “force” excessively while failing to mention the resistance encountered by the officer. They can, by extension, make their officers appear to be the aggressors — a problem born out of inaccurate and archaic language.

In the first example, the blame for the techniques used is placed squarely on the peace officer. It implies the officer did something wrong and they were the aggressor in the situation. We must recapture the narrative by providing a clearer picture of what occurred during our response to resistance incidents with more appropriate terminology, both verbally and in writing. We must place the responsibility for an officer’s need to use any control technique where it belongs: with the resistor. We must stop allowing the media and anti-police advocates to use our own words to make us appear as bullies and the aggressors. We are not the bullies, we are not the aggressors and everything we do is in response to another’s actions. It just makes sense.

We would be remiss if we only identified this problem, because it will take action to recapture the narrative that will allow the truth to be told. We must continue this conversation and develop a strategy to implement the changes discussed within the past three articles.

We await your feedback at responding2resistance@gmail.com.

David Bautista is a 27-year veteran of law enforcement. For over 20 years, David has been involved in the development and presentation of training for law enforcement officers — from recruits to command staff — on a variety of topics ranging from implicit bias and emotional intelligence to active shooter and critical incident management. Most recently, David was a significant contributor to the development and delivery of the POST-approved De-escalation and Crisis Management training that was adopted by all the agencies in the county where he is employed.

Brian Avera is a 14-year veteran of law enforcement. He has taught community policing at National University and currently lectures at the San Diego County Regional Leadership Institute. He currently serves as the executive vice president for the California board of the National Latino Peace Officers Association and a director for the San Diego Police Officers Association and has previously served on the PORAC Executive Board. He has conducted advocacy on behalf of the officers he’s represented within San Diego, Sacramento and Washington, D.C.