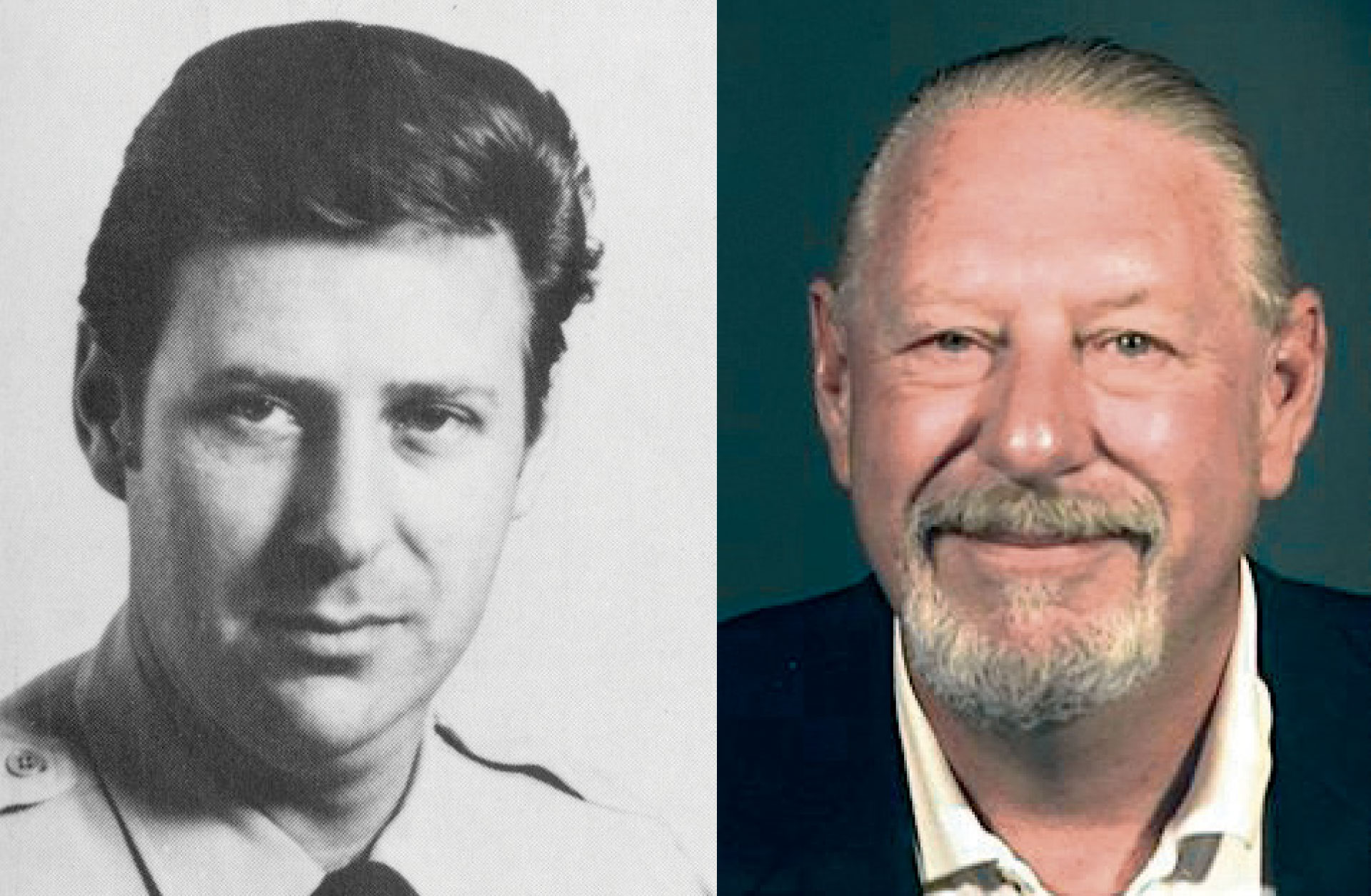 PORAC was saddened to learn of the June 4 passing of Larry Malmberg, who served as PORAC president from 1986 to 1990.

Malmberg began his career as a deputy with the San Bernardino County Sheriff’s Department in July 1970. Over the course of his more than two decades on the force, he worked at the Victorville Station and in Specialized Investigations–Homicide Detail. He was a dedicated advocate for the men and women of the Department and served as president of the Sheriff’s Employees’ Benefit Association (SEBA) from 1984 to 1986, before taking the lead at the statewide level as PORAC president.

After retiring as a detective in 1991, Malmberg became a private investigator and worked as a background investigator for the Riverside County Sheriff’s Department. He is survived by his adult children, grandchildren and great-grandchildren.

PORAC sends heartfelt condolences to Malmberg’s family and friends, and thanks him for his service to our members and his community.