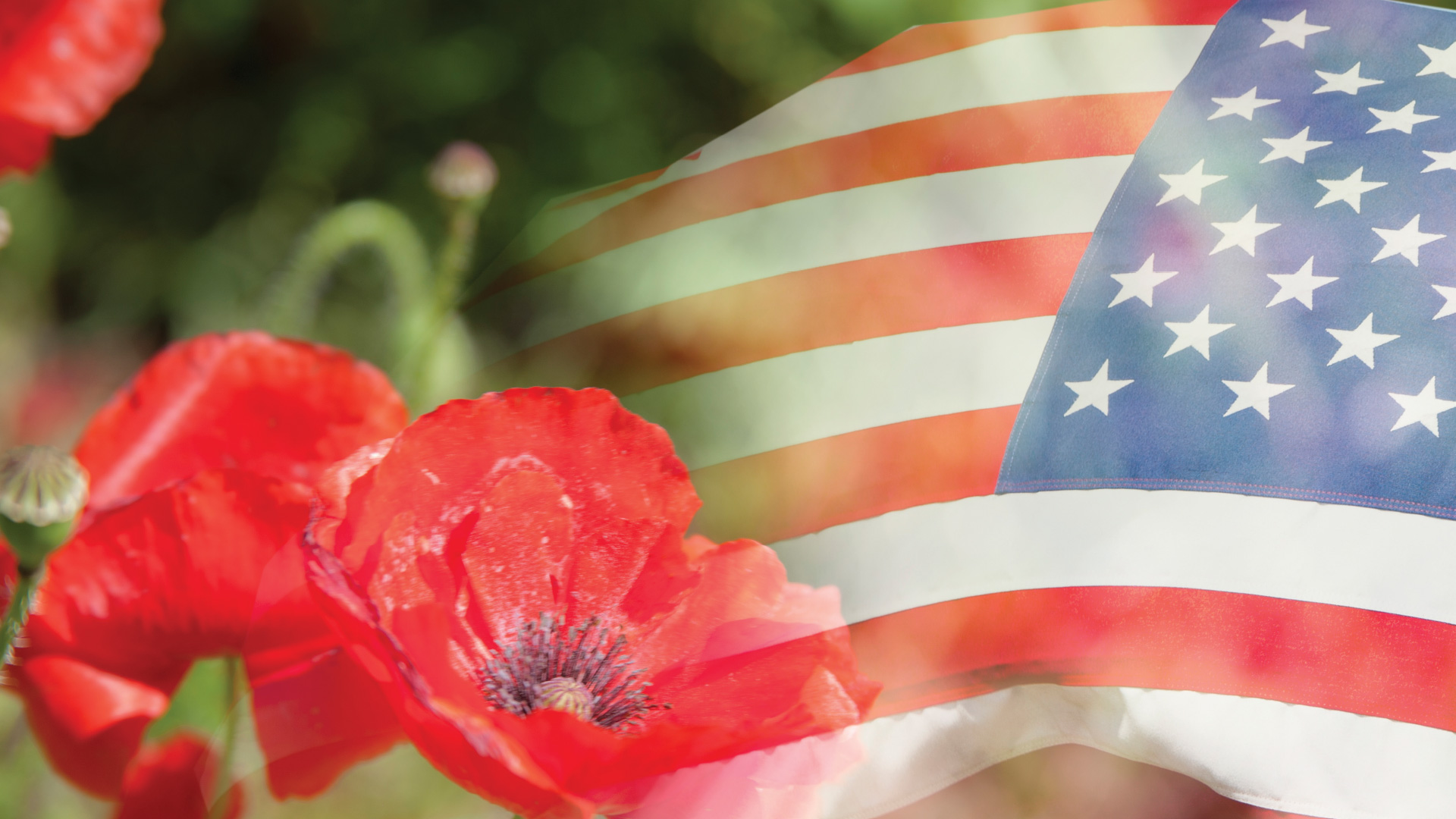 November 11 has been designated as a day to remember war heroes since 1919, when Allied nations honored the first anniversary of the signing of the cease-fire that had ended World War I at 11 a.m. on November 11, 1918. Great Britain and France commemorated Armistice Day in 1920 by burying an unknown fallen soldier in each country’s highest place of honor (Westminster Abbey and the Arc de Triomphe, respectively); on Armistice Day 1921, the United States established the Tomb of the Unknown Soldier at Arlington National Cemetery.

Celebrated for decades with parades, ceremonies and moments of silence, Armistice Day became a national holiday in the U.S. in 1938 — just as another global conflict was looming. After the outbreak of World War II, many countries changed the holiday’s name to pay tribute to veterans of both wars. In British Commonwealth nations, it was known as Remembrance Day; in the U.S., it eventually became Veterans Day.

That term was first used in Birmingham, Alabama, on November 11, 1947, when World War II veteran Raymond Weeks organized “National Veterans Day,” a parade and other festivities to honor all veterans. The concept caught on nationwide, and in 1954 President Dwight D. Eisenhower signed a bill proclaiming November 11 as Veterans Day. (Raymond Weeks received the Presidential Citizens Medal from President Ronald Reagan in November 1982 for helping to establish the holiday.) In 1968 a law was passed moving Veterans Day to the fourth Monday in October to create a three-day weekend for workers, but out of respect for the historic significance of November 11, the observance was returned to its traditional date in 1975.

Today, the U.S. national Veterans Day ceremony still takes place at the Tomb of the Unknowns at Arlington (now the resting place for unknown soldiers representing World War II, the Korean War and the Vietnam War in addition to World War I). But in contrast to Memorial Day, which focuses on those who died in military service, Veterans Day is intended to honor all past and present members of the military. PORAC extends our appreciation and gratitude to the brave men and women who have served and continue to serve in the U.S. armed forces. We would especially like to acknowledge the veterans in law enforcement, who traded one uniform for another to further serve our country by protecting our communities. We thank you for your dedication and sacrifice.

In 1915, Canadian medical officer Lieutenant-Colonel John McCrae wrote what would become one of the most famous poems of World War I, based on his experience as a physician in the Second Battle of Ypres in Belgium that year. The imagery inspired the adoption of the red poppy as a symbol of remembrance of the war — a custom that continues today in the U.S. on Memorial Day and in the U.K. and Commonwealth countries on Remembrance Day, November 11.

In Flanders fields, the poppies blow
Between the crosses, row on row,
That mark our place; and in the sky
The larks, still bravely singing, fly
Scarce heard amid the guns below.

We are the Dead. Short days ago
We lived, felt dawn, saw sunset glow,
Loved and were loved, and now we lie
In Flanders fields.

Take up our quarrel with the foe:
To you from failing hands we throw
The torch; be yours to hold it high.
If ye break faith with us who die
We shall not sleep, though poppies grow
In Flanders fields.