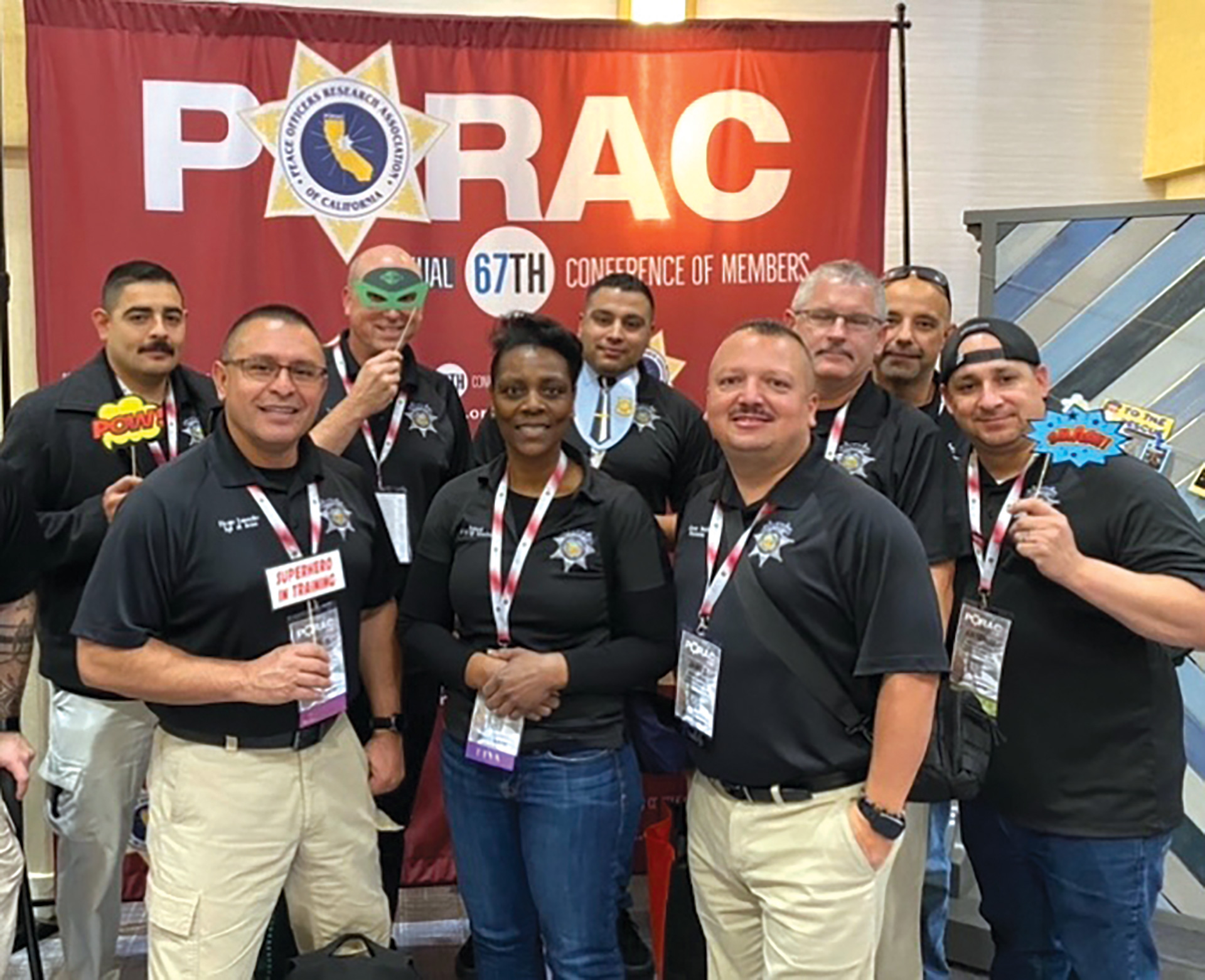 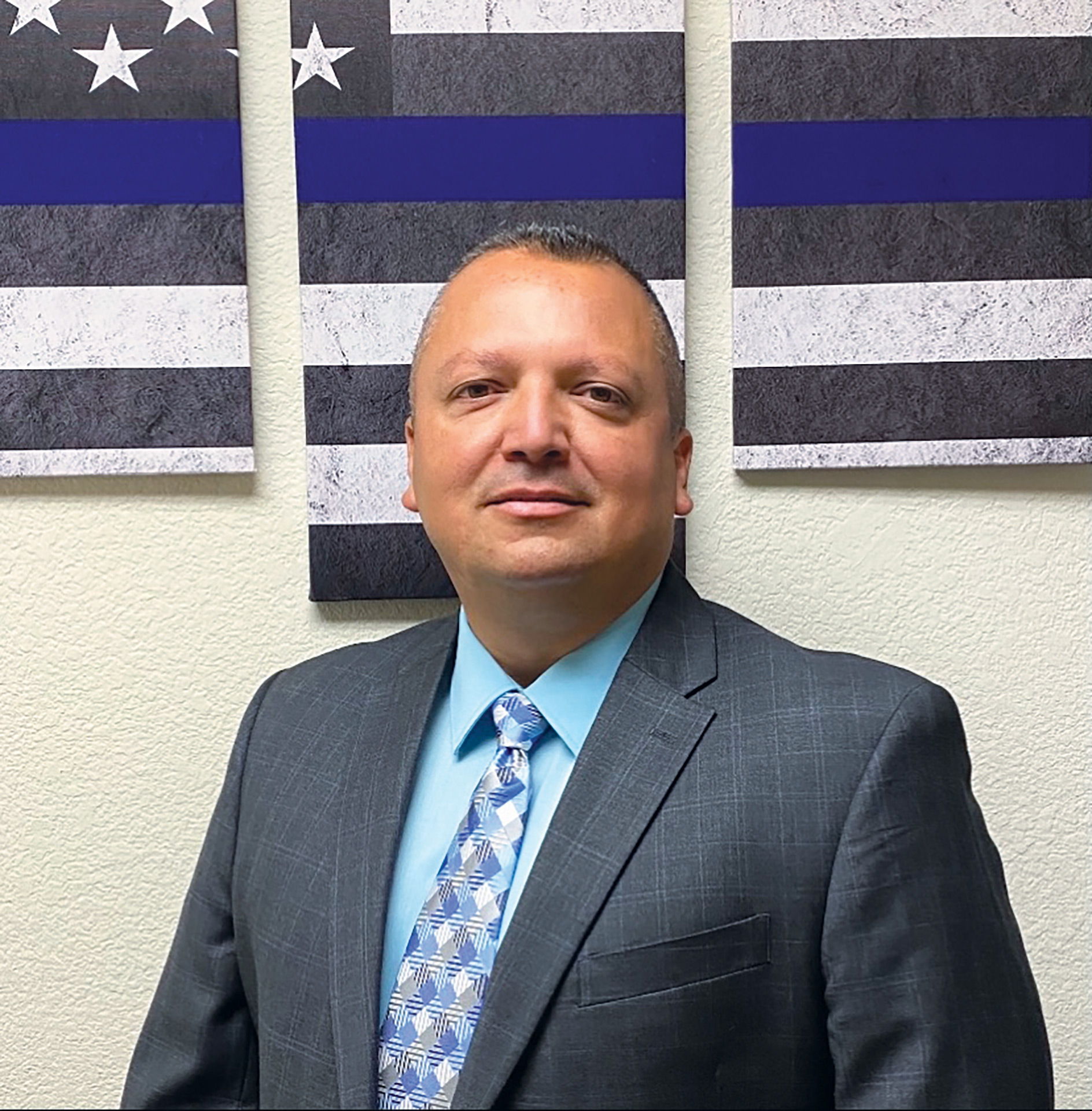 Although James Webb is just beginning his role as Santa Clara County Correctional Peace Officers’ Association (SCCCPOA) director-at-large, his experience in law enforcement — 23 years on the force as a correctional deputy with the Santa Clara County Sheriff’s Office — and as a longtime active member of his association have made his transition a seamless one since he was sworn in on February 18.

“I was always active in my union and always attended meetings, but never stepped up to run for a position because my children were young,” he says. “Several years later, I decided to run for a position on our union board as a director and won the election. Since then, I have held the positions of sergeant at arms, secretary, treasurer and my current role as vice president. I enjoy the responsibility of standing up for our members, protecting their rights and making sure they have a strong voice to speak on their behalf.”

Webb, who was also recently elected to serve as Central Coast Chapter’s secretary, has honed his leadership skills by “attending Conference every year and educating myself on local and state politics,” he says. Webb’s association has also “participated in several campaigns and created a reputation in local politics where all candidates reach out to us for endorsements.”

Recognizing the importance of police–community engagement, Webb takes great pride in giving back to the residents he serves. He played a critical role in involving his association in important events such as Shop With a Cop and with nonprofits Crime Victims United and Peace Officer Wives of California. Webb also shares that the association recently purchased a barbecue trailer to start doing cookouts as a way to further bond with the community.

“Our idea is to continue community relations by showing up and barbecuing hot dogs and burgers at community festivals, Little League baseball games and church events, and, of course, for our members,” he says. “I feel it is important to give back to the community and to educate the youth in a positive way.”

One of Webb’s proudest accomplishments has been helping his association form a special relationship with a nearby elementary school. “I created a program where we ‘adopted’ a local underprivileged school,” Webb says. “We have done several events throughout the years with the students such as pancake breakfasts, pizza parties during Read Across America events and science camp scholarships. The school has also asked us on several occasions to help with school events, such as the school’s trick-or-treat community event. For that, we put up a canopy and passed out candy to kids safely during COVID.”

If the hard work Webb puts into serving the community is any indication of how he’ll be as a director-at-large, PORAC members scored big with his election.

“I look forward to being involved and contributing at the state level,” he says. “I am excited to be a part of a great organization like PORAC and represent my association and its members. I believe we need to be involved in protecting our members’ rights and maintaining the integrity of law enforcement.”