In celebration of Women’s History Month this March, PORAC is proud to shine a light on women peace officers who helped break down barriers and elevate the profession to what it is today. In a time when law enforcement was known exclusively as an “all-boys club,” these trailblazers paved a path for female officers to overcome stereotypes and pursue a career they care so deeply about. 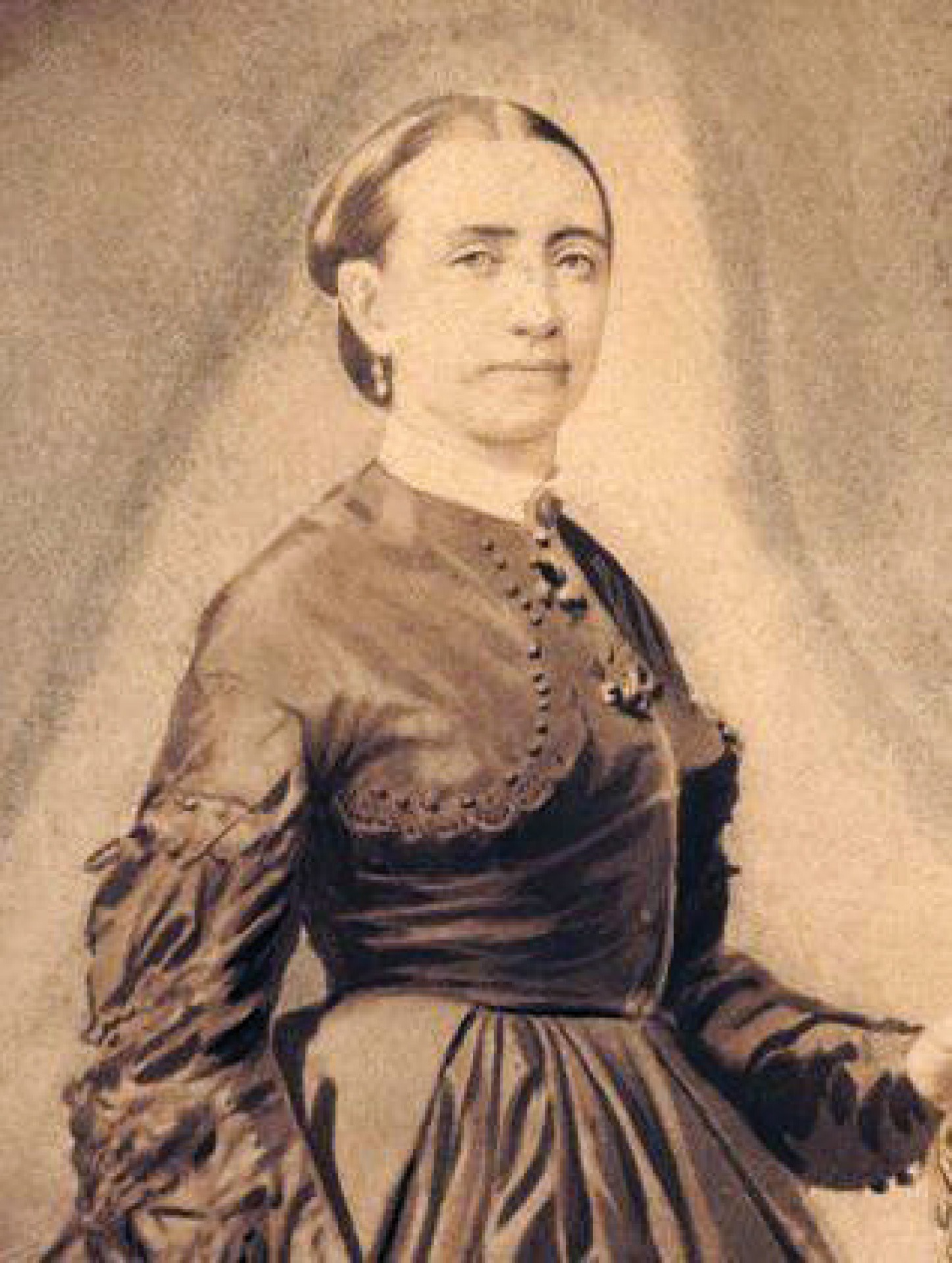 When 23-year-old Kate Warne arrived at the Pinkerton National Detective Agency in 1856 to inquire about an open detective position, the agency’s founder, Allan Pinkerton, replied that it wasn’t customary to employ women as detectives.1 Still, Pinkerton was intrigued about what skills she could bring to the detective agency and let her state her case.

Warne replied that “she could go and worm out secrets in many places which it was impossible for male detectives to gain access.” After some thought, Pinkerton agreed and hired her, making her the first female detective in U.S. history.2

Two years after she was hired, Warne received her first major case. Sent to investigate reports of embezzlement within an important client’s staff, Warne befriended Mrs. Maroney, the wife of an expressman thought to be the perpetrator. It didn’t take long for Maroney to trust her new friend and confide in her — so much so that Warne was able to not only prove the husband’s guilt but also track down almost $40,000 of the $50,000 that had been stolen.3

In 1861, Warne’s storied career reached new heights when she helped stop an assassination plot against Abraham Lincoln. Leading up to his inauguration, Lincoln was on a railroad whistle-stop tour from Illinois to Washington, D.C. During this time, Warne went undercover at secessionist parties in Baltimore and was able to uncover the assassination plot and relay the information to Pinkerton. Lincoln was disguised as an invalid traveling on a night train to Washington, D.C., with Warne posing as his sister and caregiver. They slipped through Baltimore undetected and were able to evade those intent on murdering the president-elect.4 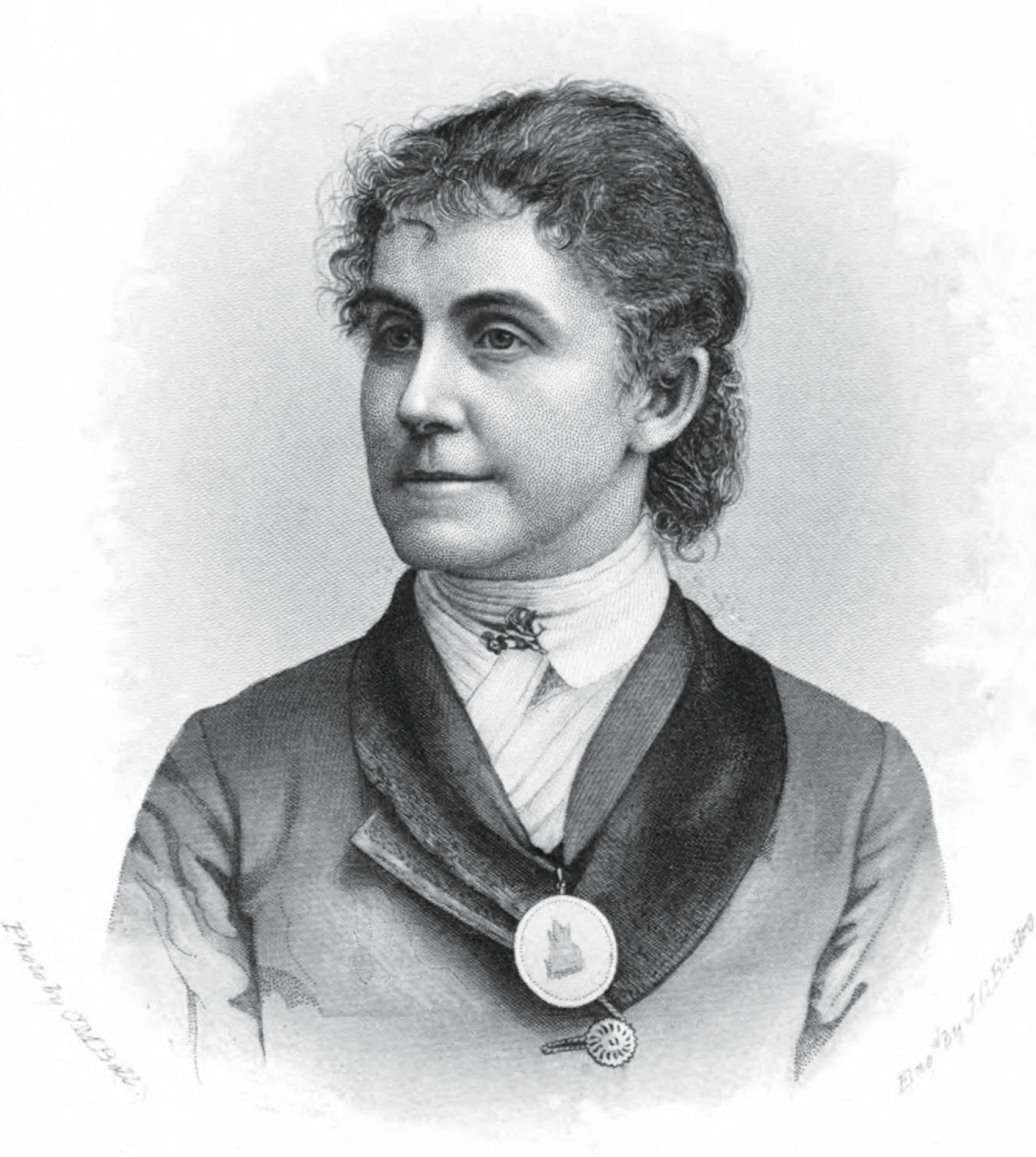 Known as the first woman to be appointed as a deputy U.S. marshal, Phoebe Couzins was also a well-known suffragist, making her a pioneer for women’s rights and a leader for women’s equality in law enforcement.

When Couzins’ father, formerly the St. Louis chief of police, was appointed U.S. marshal for the Eastern District of Missouri in 1884, he made her one of his deputies. Also credited as being one of the earliest female lawyers in the United States — Couzins graduated from law school in 1871 and was licensed to practice in the federal courts and several states5 — she was certainly qualified for the role. After her father’s death in 1887, Couzins was appointed interim U.S. marshal by President Grover Cleveland, making her the first woman ever to serve in that position.6

Couzins left the force when she was replaced by a permanent U.S. marshal two months later and went on to become a public speaker. To put into context just how much the role of U.S. marshal meant to Couzins, when she passed away in 1913, she was buried wearing her U.S. marshal’s badge. 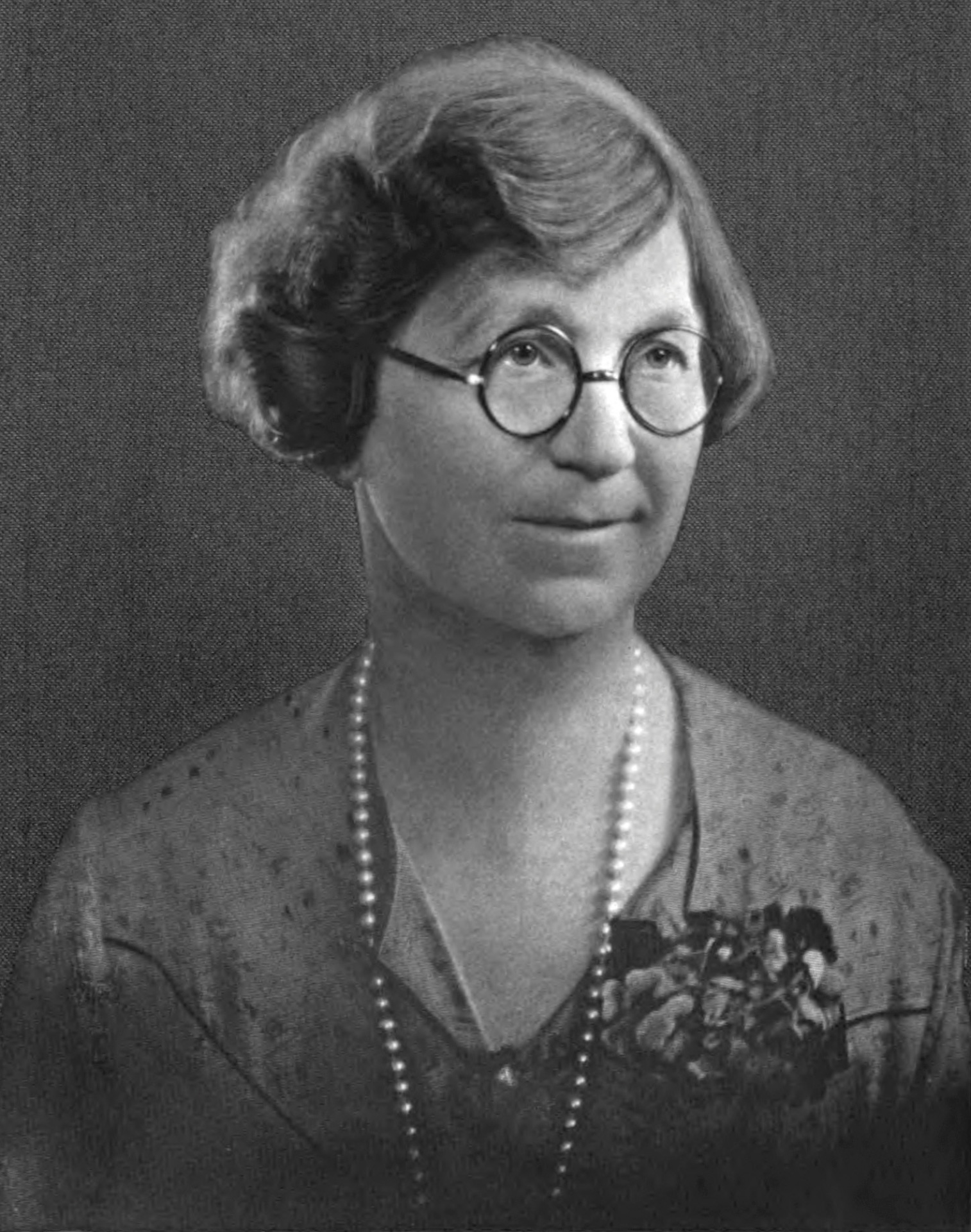 In 1909, Los Angeles social worker Alice Stebbins Wells petitioned Mayor George Alexander and the city council to pass a city ordinance allowing the Los Angeles Police Department to hire female officers. Presenting a strong argument, Wells convinced the city to pass the measure, and on September 12, 1910, she became the nation’s first woman officer with all the authority of her male counterparts.7

Following her appointment, an order was issued that stated, “No young girl can be questioned by a male officer. Such work is delegated solely to policewomen, who, by their womanly sympathy and intuition, are able to gain the confidence of their younger sisters.”8

Wells and her partner, Officer Leo W. Marden, patrolled skating rinks, picture shows, dance halls and other locations where young people might cause trouble and girls might be taken advantage of. Despite her historic hiring, Wells wasn’t satisfied with being one of the very few female officers in the country and continuously pushed for more women in the profession to be hired.

Throughout her career, Wells fought for the idea that women were more than qualified to perform protective and preventive work among juveniles and female criminals. Her hard work resulted in the hiring of women in 16 other U.S. cities and in several other countries. She was also instrumental in organizing the International Policewomen’s Association in 1915.9 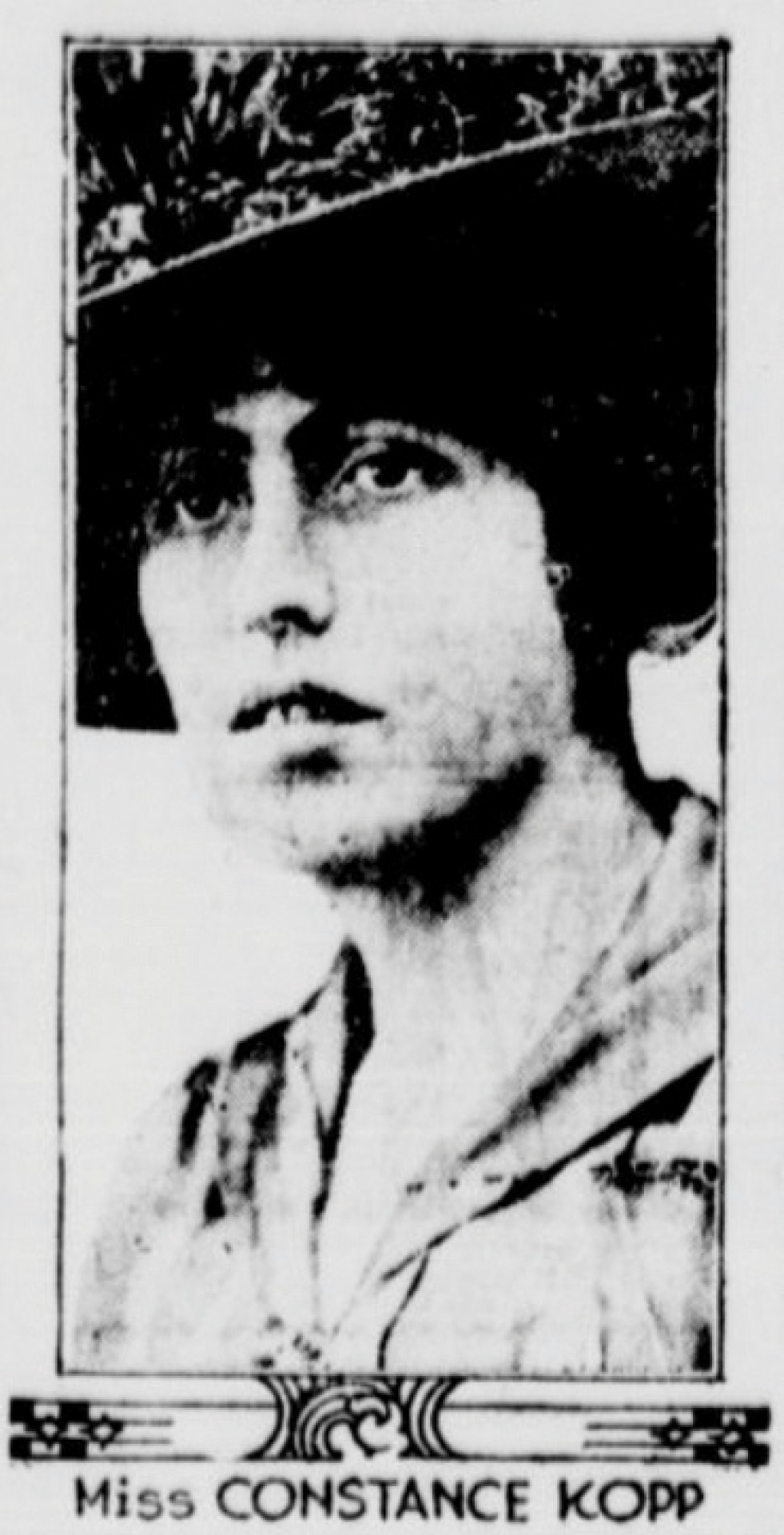 Constance Kopp, nicknamed “Constance the Cop” by tabloids, had quite a unique path to becoming the country’s first undersheriff. In July 1914, a wealthy silk factory owner named Henry Kaufman crashed his vehicle into a buggy that carried Kopp and her two younger sisters. After refusing to pay for the damages, Kopp filed a lawsuit and was awarded $50.

This clearly irked Kaufman, because not long after, Kopp became the victim of several threats, including receiving a letter from “H.K. & Co.” that stated, “We demand $1,000 or we will kill you. Give monee [sic] to girl dressed in black at the corner of Broadway and Carroll Street, Paterson, Saturday night.”10

Kopp turned to local Bergen County, New Jersey, authorities and Sheriff Robert Heath for help. In response, Heath made the decision to not only arm Kopp and her sisters with revolvers but also work in tandem with Kopp to try and bring down Kaufman.11 While the sting operation wasn’t a success that night — Kaufman would later be convicted and ordered to pay a $1,000 fine12 — Heath was so impressed with Kopp’s bravery that the pair worked together on several other assignments before Heath eventually appointed her as his undersheriff.13

10 “Girl Waits With Gun for Black Handers,” The Sun, tinyurl.com/mcmx5rth.