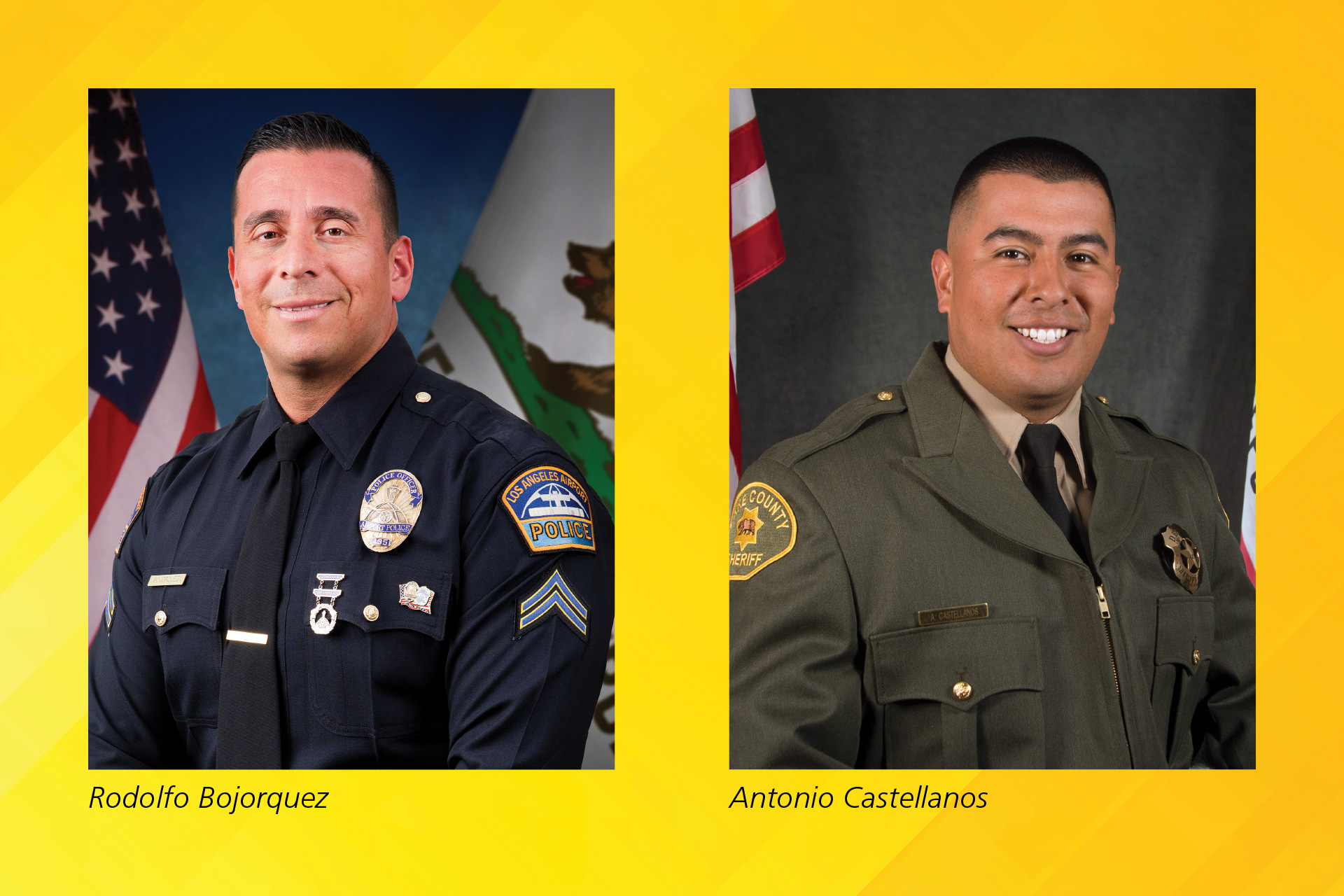 Every year between September 15 and October 15, the United States observes National Hispanic Heritage Month, a time to honor the histories, cultures and contributions of Americans of Hispanic and Latino descent (including those from Spain, Mexico, Central and South America, and the Caribbean). The event began in 1968 as Hispanic Heritage Week under President Lyndon Johnson and was expanded by President Ronald Reagan in 1988 to its current 30-day period. While it might seem a bit unusual that Hispanic Heritage Month doesn’t fall within a single calendar month the way most other national observances do, it’s timed to coincide with a number of significant days in Latin American history: September 15 is the anniversary of independence for Costa Rica, El Salvador, Guatemala, Honduras and Nicaragua; Mexico’s independence day is September 16 and Chile’s is September 18. The celebration also encompasses October 12, the anniversary of Christopher Columbus’ arrival in the Americas and a holiday known as Día de la Raza in some Latin American countries.

PORAC proudly salutes our Hispanic and Latino law enforcement officers and community members. While no individual should be expected to represent or speak for all of the diverse people and cultures this national celebration encompasses, in recognition of its importance, we want to take the opportunity to highlight the accomplishments of a few of our members in these pages.

“Enjoy Your Heritage and Love This Country”

It’s been just over 20 years since the memorable moment when Rodolfo Bojorquez decided to become a police officer. “I was completing my degree in kinesiology on my way to becoming an athletic trainer until the September 11, 2001, attacks,” he remembers. “I was so inspired by the heroic actions of first responders that day that my career goals shifted, and I chose law enforcement to serve my community.”

He joined the Los Angeles Airport Police Department, becoming a member of the Los Angeles Airport Peace Officers Association (LAAPOA) and, by extension, PORAC. He was a defensive tactics instructor for seven years and is now an APO III (corporal) with the Emergency Services Unit, which handles tactical SWAT incidents at Los Angeles International Airport. In both roles, he’s had the opportunity to lead his department as a Rifle, Taser, Active Shooter/MACTAC and Mobile Field Force instructor. “Both of these teams require hard work, dedication and discipline,” he says. “I was taught from a young age to put my head down and work hard for everything I want to accomplish.”

In addition to protecting the airport from security threats, Bojorquez’s work has also given him the means to help people, just as he was inspired to do after 9/11. Among the most rewarding moments of his career, he lists “shaking the hand of a man who was lifeless but came back to life after I used CPR on him, teaching rifle and Taser classes to younger officers and serving our members on LAAPOA’s Board of Directors” — two years as a director and the past seven years as vice president.

Bojorquez says he initially ran for a board position because “I did not want to complain about the conditions of our organization; instead, my desire was to get involved and learn how and why our organization operated. My goals are to continue to meet with local and national leaders on issues plaguing law enforcement, specifically, legislation, training and equipment.” He adds that while it was a challenge to transition from being an officer in the field to being an association leader representing members before city, state and national elected officials, “I learned through trial and error that improving my ability to communicate helps get the law enforcement message to the public and political leaders.”

While Bojorquez notes that his ability to speak Spanish is an asset when it comes to communicating with many community members, in considering his background in the context of his American identity, he prefers to emphasize commonalities over differences. “My experience as an officer with Hispanic/Latino heritage is similar to those of other heritages. I have had struggles and disappointments, but nothing that I couldn’t overcome with hard work, patience and determination,” he says. “Hispanic Heritage Month means the same as every month to me — I was taught to be yourself, enjoy your heritage and love this country with its rich history and freedom.”

“Ever since I can remember, I have always wanted to be in law enforcement,” Antonio Castellanos says. Born and raised in Lake County, he has vivid memories of being a small child out playing with his friends and seeing the local Lake County Sheriff’s Office (LCSO) deputy wave as he drove past, stop to give the kids stickers and deputy baseball cards, or respond to calls for service nearby. “I thought he was a superhero because everyone respected him in my neighborhood,” Castellanos recalls.

When a high school class assignment directed him to shadow someone in the career field he wanted to pursue, Castellanos chose a Hispanic California Highway Patrol officer who had recently begun working in Lake County. “Growing up, I had never seen a Hispanic deputy or officer,” he notes. After that ride-along, which included a thrilling traffic stop of a speeding vehicle, he was truly hooked. He participated in the CHP Explorer program, earned an associate degree in criminal justice and started his career with LCSO as a correctional officer in 2013. Since being promoted to deputy and joining PORAC five years ago, he’s been assigned as an Explorer advisor, EVOC instructor, DARE instructor, school resource officer, field training officer and SWAT operator.

Castellanos says he’s especially proud of his work as an SRO. “When I started, I did not know what I was getting myself into,” he admits. Assigned to the toughest school district in the county, with many low-income households and high rates of drug and child abuse, he encountered a lot of emotionally disturbed students.
“I made it my goal to get the trust of the ‘bad kids’ — the kids who grew up not trusting law enforcement because of the way they were raised,” he says. “It took me some time to build rapport and trust with them, but I did. I was not there to get them in trouble all the time; I was there to guide them in the right direction and help them make better choices. When I would get child abuse or child sexual assault cases, I would give them 110% of my effort and time.  Seeing the kids’ faces once I told them their perpetrator had been arrested was one of the best feelings ever. These bonds I created with the children will always be the best accomplishments in my career.”

Working in his hometown has aided Castellanos in his mission to help the community. “People know me and trust me more,” he explains. “Especially when I respond to a call for service in a Hispanic area, the Hispanic people tend to trust and talk to me more.” This month, he’s especially appreciative of those connections and his own roots: “Hispanic Heritage Month makes me realize how much hard work Hispanics have put into becoming who we are. The Hispanic culture is loving, hardworking, outgoing and dedicated to becoming better. I am glad to be part of the huge Hispanic population and one who is making a difference by serving and protecting the citizens of California.”