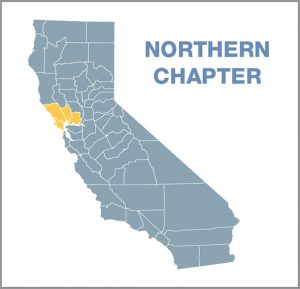 Pulling Together During
the Wildfires 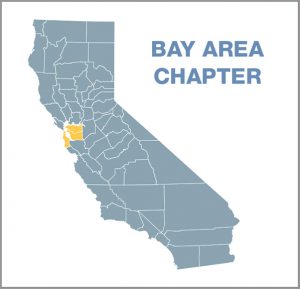