On September 29th, 2017, PORAC hosted this debate in which the three candidates running for PORAC President participated. The candidates discussed policing, politics, leadership, media, community outreach and more. PORAC members – be sure to VOTE for one of these exceptional candidates this November during Conference to be your next PORAC President. 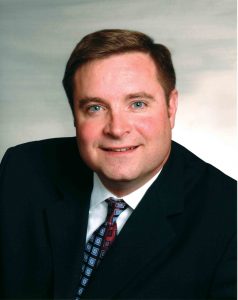 As a fellow Law Enforcement professional, I understand the struggles, issues, and needs of the law enforcement community.  I wish to announce my candidacy and request your vote for President of PORAC. I offer my experience and skills to serve and lead PORAC into the next era. Read More»

From the bottom up, I absorbed the proud culture and traditions of a municipal police agency. I answered phones, sorted mail, and eventually became a Community Service Officer.  In March 1998, after the academy, I became a police officer. Read More» 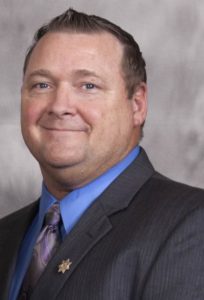 I have 31 years experience as a sworn peace officer in California, with the last 21 years at the Fresno Police Department. I served 12 consecutive years as the Fresno POA President and did not seek re-election in November of 2016. I served as a Trustee on the PORAC I&B Trust, and I currently serve as a trustee on the City of Fresno Health and Welfare Trust, and Fresno POA Legal Defense Plan.         Read More»