Registration Has Not Opened Yet

The PORAC Symposium – Impact 2021 will be held in Dana Point, at the LAGUNA CLIFFS MARRIOTT RESORT & SPA. We will have a series of experts in varying fields. They will be providing input on issues that affect PORAC membership and law enforcement now and in the near and distant future. Check back in for more information on registration and Symposium events!

Questions? Email us at training@porac.org 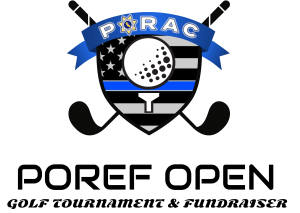 All proceeds from the tournament will benefit the Peace Officers Relief & Education Fund. The fund is established to sponsor a scholarship program that supports our efforts to improve the quality of law enforcement professions in California. It also aids members with memorial services and during catastrophic events.

Be a Sponsor at the POREF Open 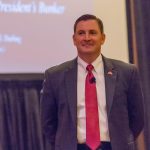 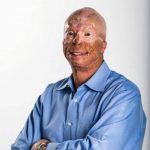 MORE TO BE ANNOUNCED!