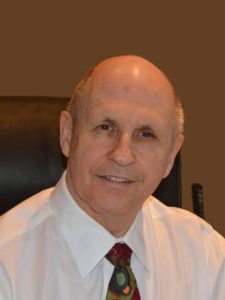 Dr. Lewinski is one of the world’s leading behavioral scientists whose work has focused primarily on the intensive study of the human dynamics involved in high stress, life-threatening encounters. He has a Ph.D. in Police Psychology and is a professor emeritus of Law Enforcement at Minnesota State University, Mankato, where he taught for more than 28 years, and he now serves as the executive director of the Force Science® Institute which is a research, consulting and training organization focused primarily on human behavior in use-of-force situations.

Dr. Lewinski’s research has looked at subject and officer movement in lethal force encounters, action/reaction parameters, perception and memory.  His groundbreaking findings have been presented at peer-reviewed conferences in psychology, criminal justice and engineering and they have been widely published in national law enforcement publications.

Dr. Lewinski is an extremely popular speaker and consultant who has presented to and worked with a diverse span of groups, including major international groups including the British House of Commons and House of Lords to the London Metropolitan Police, New Scotland Yard, and the Police Service of Northern Ireland, as well as domestically to a wide range of federal, state and local law enforcement organizations. 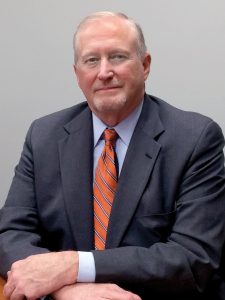 Ron DeLord was elected in 1977 to the first of ten three-year terms as president of the Combined Law Enforcement Associations of Texas (CLEAT), representing 20,000 members. He later served as executive director and special counsel to the executive director at CLEAT from 2008 to 2013. Prior to joining CLEAT, DeLord served as a police officer for the Beaumont (Texas) Police Department from 1969 to 1971 and the Mesquite (Texas) Police Department from 1971 to 1978.

DeLord attended the ten-week Harvard University Trade Union Program, in Cambridge in 1992. He received a B.S. degree in Government from Lamar University in Beaumont, Texas in 1971; an M.A. degree in Police Science and Administration from Sam Houston State University in Huntsville, Texas in 1982; and a Doctor of Jurisprudence degree from the South Texas College of Law in Houston in 1986. He has been a licensed Texas attorney since 1987.

DeLord is a guest faculty member at the Harvard Trade Union Program and the Police Union Leadership Seminar sponsored by the Labor and Worklife Program at the Harvard Law School. He has also served as a lecturer for the Police Labor-Management Executive Leadership Programs sponsored by the School of Labor and Industrial Relations and School of Criminal Justice at Michigan State University. He conducts seminars and lectures throughout United States, Canada and Australia.