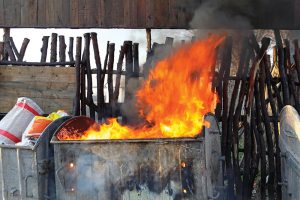 The cancer presumption is set forth in Labor Code Section 3212.1(d). The law states:

“The cancer so developing or manifesting itself in these cases shall be presumed to arise out of and in the course of employment. This presumption is disputable and may be controverted by evidence that the primary site of the cancer has been established and that the carcinogen to which the member has demonstrated exposure is not reasonably linked to the disabling cancer. Unless so controverted, the appeals board is bound to find in accordance with the presumption.”

The Workers’ Compensation Appeals Board has held in Faust v. WCAB that the injured worker must establish the following:

1)  He or she is a peace officer or firefighter;

2)  The officer must demonstrate exposure to a known carcinogen as defined by the International Agency for Research on Cancer (IARC); and

3)  The cancer developed or manifested during the period when the injured officer was in active service.

1) Evidence that the primary site of the cancer has been established, and

2) The exposure to the known carcinogens is not reasonably linked to the disabling cancer.

In the case of Fain v. WCAB, the Fifth District Court of Appeal held that a widow of a Fresno police officer did not prove that her husband’s fatal brain cancer arose from work. While the case was not published or certified, thereby limiting any precedent, the decision reveals an important element that an officer must prove to be entitled to the cancer presumption.

In Fain, the Court found that the injured police officer did not show an exposure to a known carcinogen. The list of known carcinogens is outlined in the IARC Monographs on the Evaluation of Carcinogenic Risk to Humans. The IARC breaks down the classifications into different four different groups. Group 1 outlines agents that are known to be carcinogenic to humans. Examples include the following:

Public safety officers are, at times, directly exposed to known carcinogens in the suppression of fires. Police officers should document exposures, given the fact the employers will litigate the issue. Accordingly, it is imperative that police officers document when they respond to dumpster fires, car fires, land fires or structure fires.

Fain is just one among many cases in which cities and counties have attempted to capitalize on the difficulty dependents face when they are required to prove a deceased officer was exposed to a known carcinogen. For example, in the recent case City of Compton v. WCAB, the City argued that an officer’s widow could not credibly testify about the officer’s exposure to carcinogens. Documentation of the exposures would have blocked the City’s argument.

Cities and counties have now subverted the purpose of the cancer presumption to force an injured public safety officer to endure lengthy litigation on the issue of exposure to a known carcinogen. Officers can block the current attack by carefully recording their exposures.

Andrew B. Scott is an attorney at the law firm of Adams, Ferrone & Ferrone. The law firm has offices in Westlake Village, Newport Beach and San Diego. If you have further inquiries, please email them to ascott@adamsferrone.com. 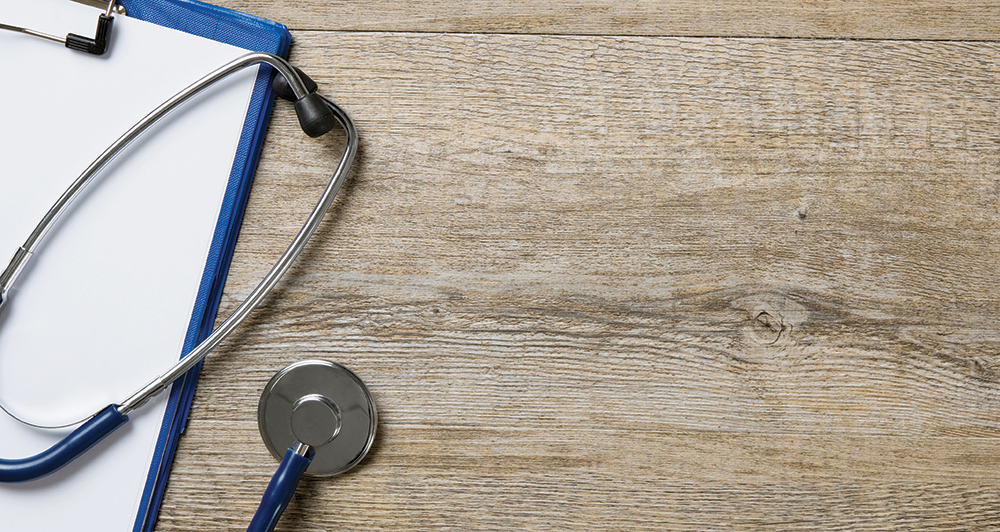 Bolster Your Case by Documenting Your Field Exposures

The Hazardous Exposure Listing Program (HELP) allows you to document all exposures that may potentially cause you physical problems years into the future. Every police officer has been exposed to many different substances and infectious diseases that may not manifest medical symptoms for many years.

As the accompanying cancer presumption article explains, when these injuries or illnesses are finally diagnosed, it is critical that you have the relevant information to show some nexus between the original exposure and the injury.

PORAC’s confidential, free program helps you establish this important link when seeking care and treatment from your employer for job-related injury or illness.

You should fill out an exposure report form anytime you:

Joining is as easy as logging onto the PORAC website and accessing the special HELP program area. Fill out the brief registration form and select a password of your choosing that will allow future access to the program. That is all that you need to do to get started. 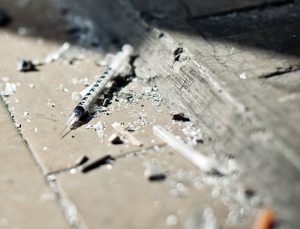 When an incident occurs, log on and fill in the blank spaces with as much information as you have. PORAC will retain that information for you to access at any future time. If you ever find yourself in need of the information, just download it and you are all set. If you don’t have computer access, we can still assist you: Just contact us at PORAC Headquarters.

How to Make a Report

When you log on, just scroll down and fill in the information related to the incident, both inside and outside the department; log the crime report or report of the incident; track, if any, supervisors or medical personnel who were involved in the incident; and record any chemical or biotoxins present, with the length of exposure. This is just a sample of the information we can store for you.

To access HELP, visit porac.org, click on Members, then scroll down the page until you see the HELP box on the lower right. Or you can access the page directly at porac.org/resources/hazardous-exposure-listing-program/.